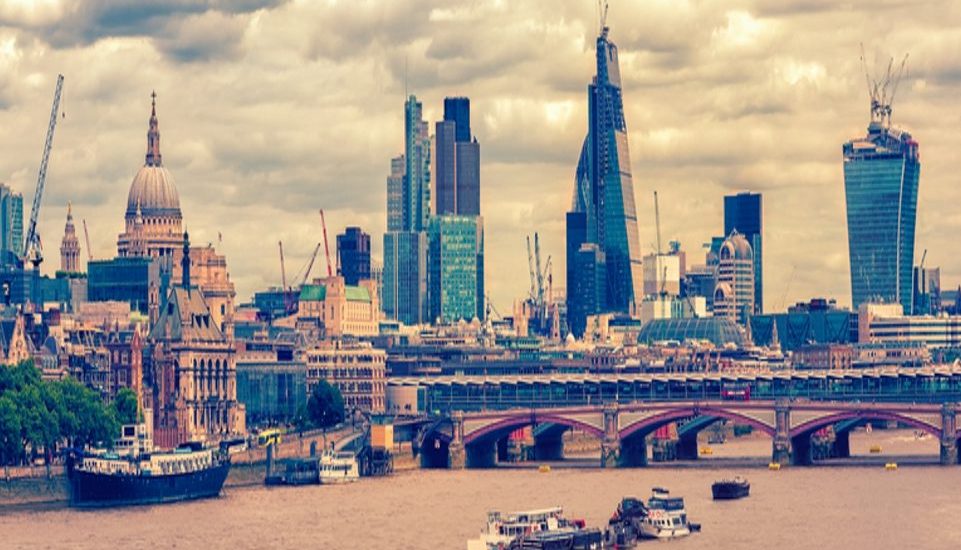 It’s an inescapable fact that London is the UK’s economic powerhouse, generating around 22% of the country’s GDP, this is mirrored by a strong and continuing influx of investment into a plethora of high rise developments. According to research by New London Architecture, there are 436 towers over 20 floors proposed, in planning, or under construction in London. This has the overwhelming potential of seeing the city changed beyond all recognition.

They are being created to not only feed the increasing demand from global companies, who need to be in one of the world’s leading cities, but also high-salary workers in London’s key sectors, such as financial services, who need to be near work but are also attracted by London’s prestige as a city with historic charm. We currently have a slew of imposing skyscrapers built across the capital as well as many other less ambitious ones, rubbing shoulders with the landmark old buildings that have made the capital famous and unmistakable. But the question is, is a city full of tall monolithic glass buildings going to have the same attraction in years to come?

The issue recently came to a head with the controversial Bishopsgate Goodsyard development which, if given the go ahead, will see 12 buildings erected in the relatively low-rise and fashionable district of Shoreditch. The tallest of these is 46 storeys, which is drastically out of keeping with the surroundings, although fairly tame by comparison with buildings in the City only a few hundred yards away.

Telling is the fact that Mayor Boris Johnson has decided to forego a one-man decision on the scheme designed by PLP Architecture, leaving it to his successor at the last minute, following opposition from his own planning team as well as two London Boroughs.

In the last 12 months only three towers have been refused planning permission in London, clearly illustrating the GLA’s enthusiasm for seeing London become a city of tall buildings. However, this particular behemoth may be a striking new London landmark too far. It’s a welcome decision as it means the developers will have time to work further with the GLA on tackling some of the concerns which have led to such widespread objection.

The problem is that London has for centuries consisted of streets which have a certain human scale to them, which is fascinating and attracts people to live and work there. It is however fast becoming something else more akin to Dubai, and even the more innovative exciting designs, when taken together with the more banal developments, form a vastly different skyline. Their impact can be felt even more acutely at ground level, blocking out the light and changing the atmosphere completely.

If more design sensitivity was put into the design of tall buildings, not only mitigating their height but also to make them more attractive, public opinion might not be so hard to bring on side. There is huge scope for exciting, creative design in tall buildings, but looking at some recent schemes there is an inescapable feeling that there is a push to prioritise height and cost-effectiveness.

Skyscrapers are being designed to deliver great volume, but will we be seeing empty floors down the line as a result of simply grabbing as much space as possible from a footprint and then the demand flattening out? The Shard is a glaring example, although it sits somewhat outside the mainstream; a world-famous new London icon which stood virtually empty a year after completion, although it is gradually filling up.

London is a wonderful and truly vibrant city, our key market and the scene of many fabulous and well thought-out developments which are continuing to attract investors across the world and many new residents. However the potential for losing some of the special appeal of key areas in the seemingly endless rush to build tall buildings could lead to permanent mistakes which cannot be remedied easily. It is perhaps not too melodramatic to say that without a diligent approach taken to every single development, which avoids ‘waving through’ schemes via gung-ho, quantity over quality planning, we risk losing London’s identity forever.